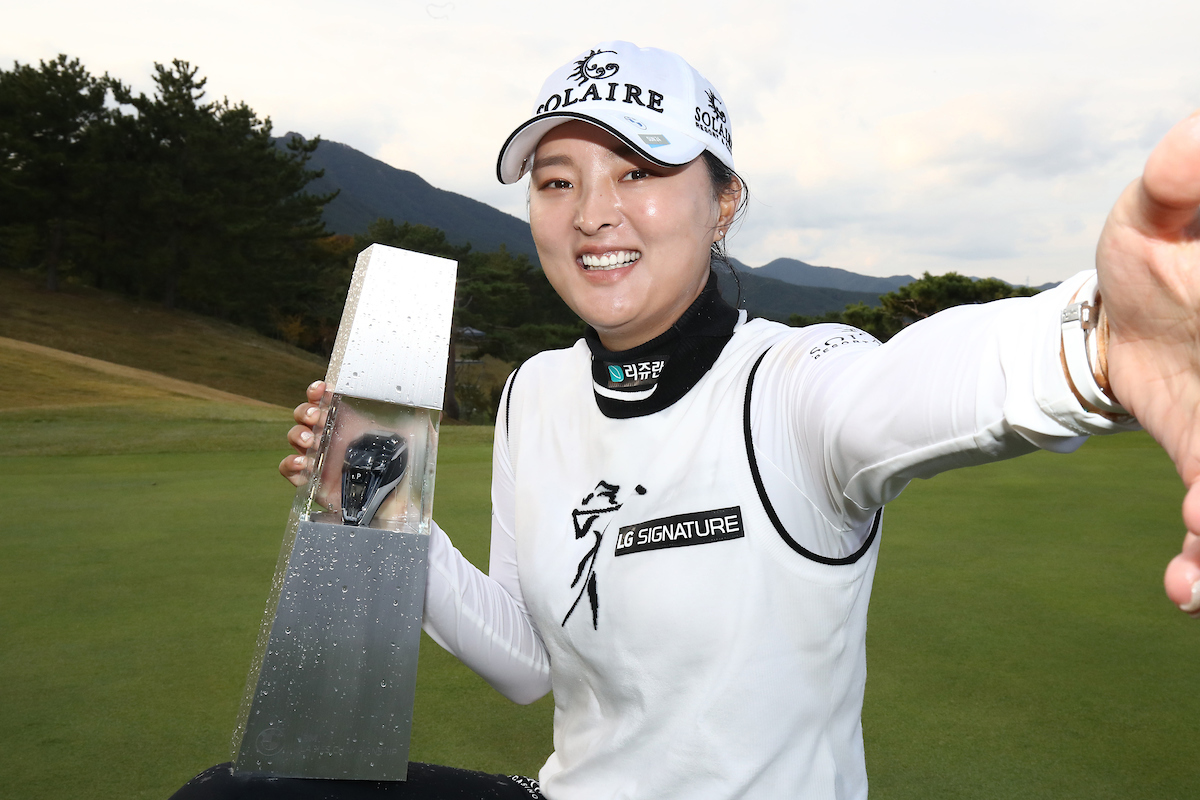 Seven of the Top-10 in the World Entered into the Championship, Including World No. 2, Olympic Gold Medalist and Bradenton’s Nelly Korda and 2020 Champion Sei Young Kim

Ko captured her fourth LPGA win during the 2021 season on Sunday in a playoff to move ahead of Bradenton’s Nelly Korda atop the Rolex Women’s World Golf Rankings this week. Ko previously was World No. 1 for 100 consecutive weeks until Korda overtook the No. 1 position in June of this year. Since winning the Volunteers of America Classic in July, Ko has recorded five top-six finishes – including three wins and a runner-up – in her last six events.

Lawson turned pro in April after a standout college career at Ferris State University, where she graduated in 2020. She made her LPGA debut in May at the Pure Silk Championship after advancing through the tournament’s Monday Qualifier. Lawson is an ambassador for Mackenzie’s Moment, a non-profit organization that offers hope and opportunity to women and children in need through health, education and welfare initiatives within the city of Ocala.