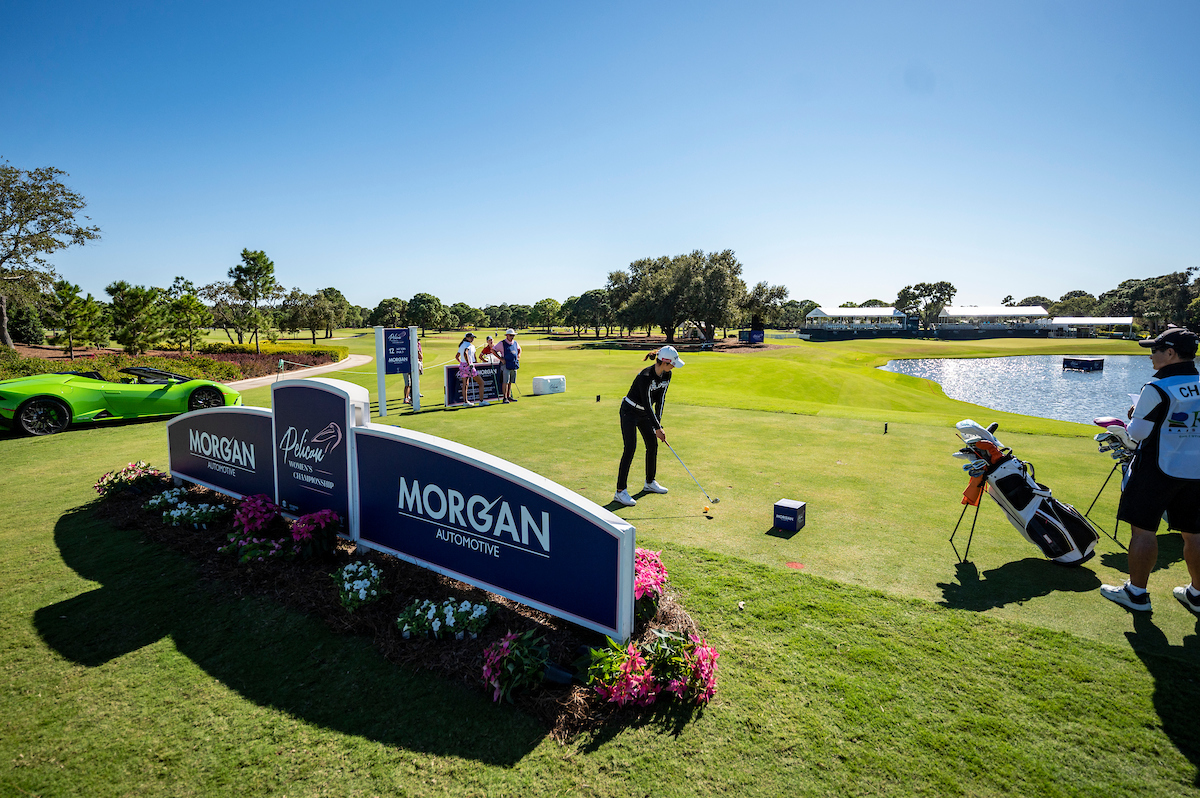 Featured Hole coverage on Peacock will stream for free in the GolfPass channel and will show every group and every shot on the 12th hole from the LPGA Pelican Women’s Championship. Coverage will be highlighted by live interviews with players as they make their way up to the 12th green at Pelican Golf Club in Belleair, Fla., as well as live conversations with a variety of guests throughout the weekend.

Thursday-Friday Featured Hole coverage on Peacock will begin at 7:45 a.m. ET, while Saturday-Sunday coverage will start at 9:45 a.m. ET.

The par-3 12th hole at Pelican Golf Club serves as a hospitality destination for the tournament and will also feature an opportunity for a player to win a two-year lease on a Lamborghini with a hole-in-one. Earlier this week, Austin Ernst made a hole-in-one during Monday’s Raymond James Pro-Am to put herself behind the wheel of the iconic Italian car. 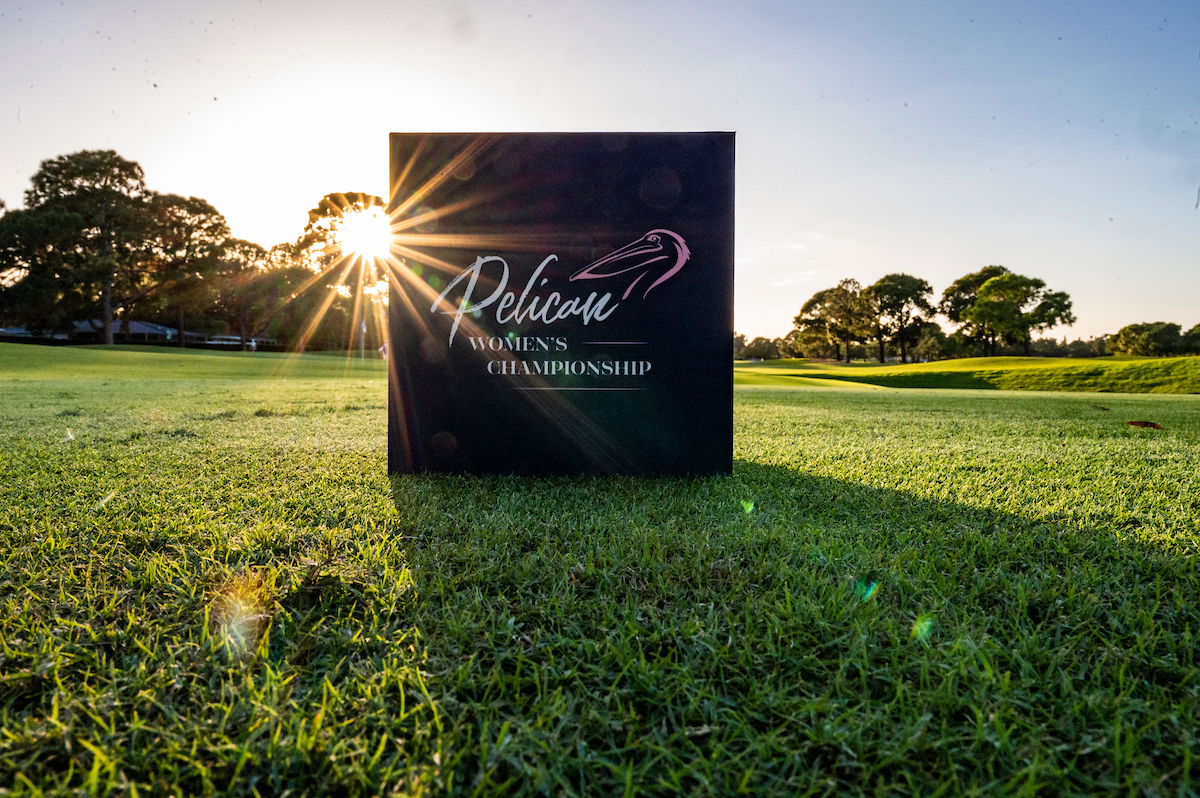 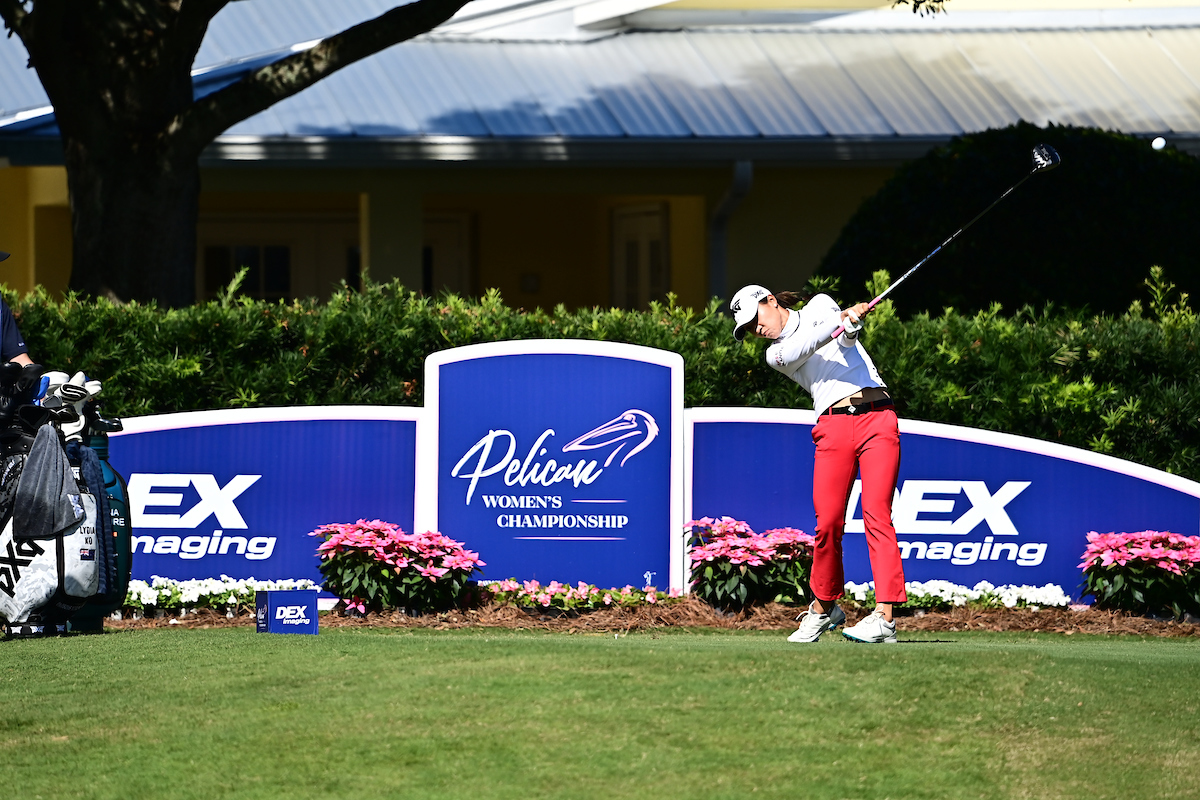 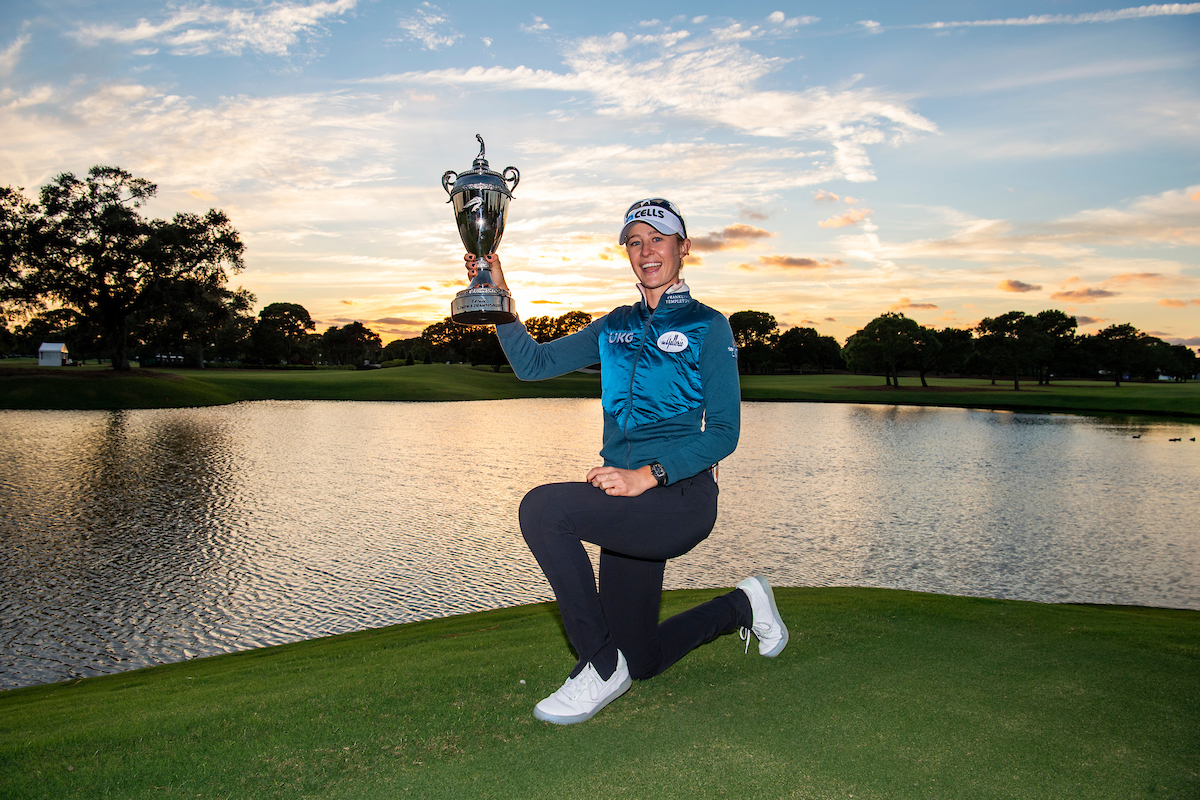 BELLEAIR, Fla. - On an unseasonably cool day in Belleair, Fla., the hottest player on the planet, Rolex Rankings No. 1 Nelly Korda, bounced back from a triple bogey on the par-4 17th at Pelican...

The Pelican Women's Championship is back and here to stay. Plan your trip to Belleair, FL for this year's tournament.