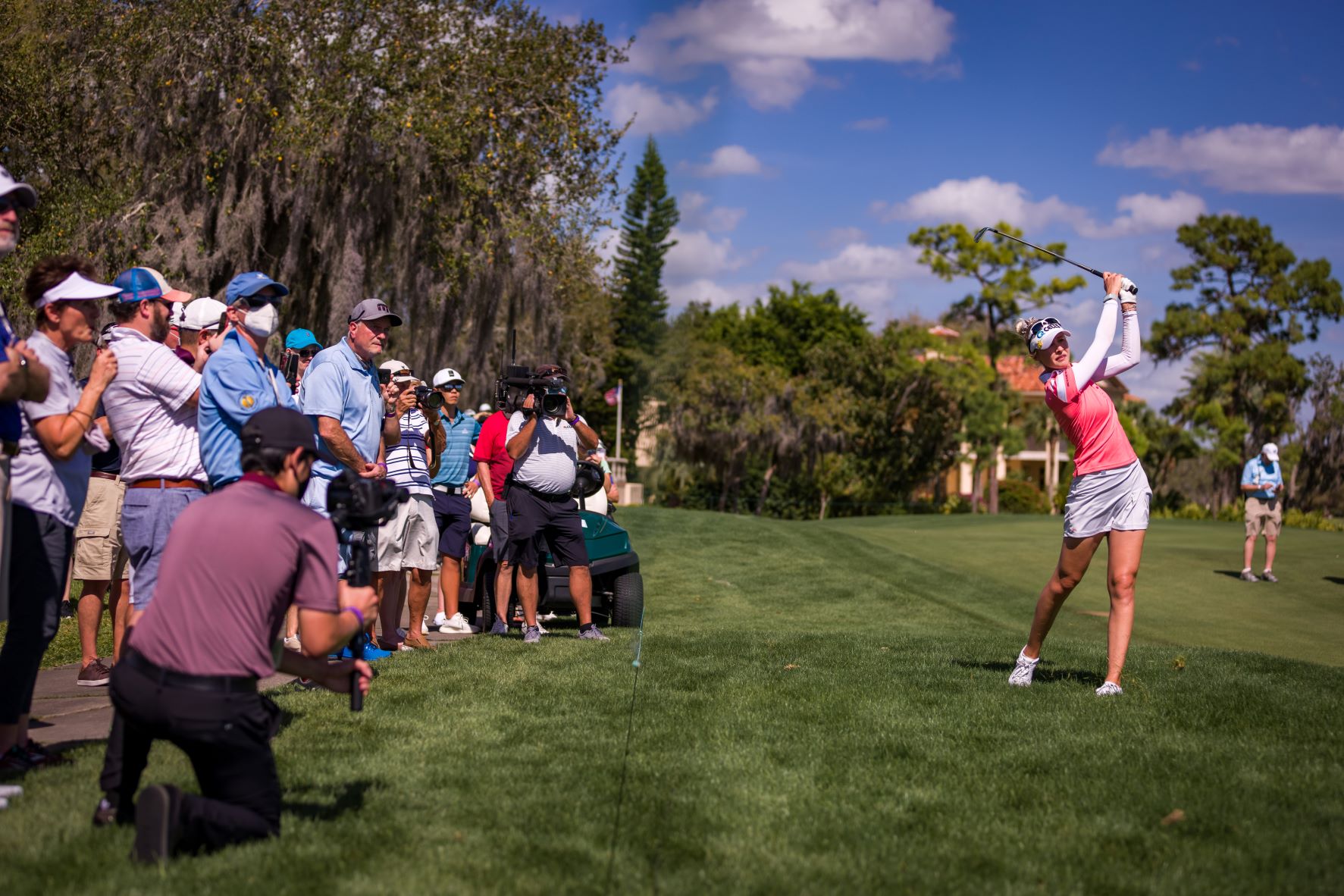 Eleven of the top-20 players in the world are early entries into the Pelican Women’s Championship, including Nelly Korda (1), Sei Young Kim (4), Nasa Hataoka (7), Lydia Ko (8), Brooke Henderson (9), Danielle Kang (11), Patty Tavatanakit (12), Lexi Thompson (13), Jeong Eun Lee6 (17), Jessica Korda (19) and So Yeon Ryu (20). The championship will be the final opportunity for players to qualify for the season-ending CME Group Tour Championship, which will take place the following week in Naples, Fla.

Tournament officials will be announcing in the coming weeks special ancillary events taking place throughout the week at the Pelican Women’s Championship. For a complete list of tournament entries, click HERE.